I’m sure you were wondering, so let me just say that 1.5 billion pounds of pumpkins are grown in the United States each year, and the Top 5 Pumpkin Producing States are (get ready!…and hold your breath to see if you live in one of them!) Illinois, Indiana, Ohio, Pennsylvania, and California!

The Largest Pumpkin Ever weighed in at 1,502 pounds!!! on October 7, 2006, grown by Ron Wallace of Greene, Rhode Island, even though Rhode Island is not a Top 5 Pumpkin Growing State. 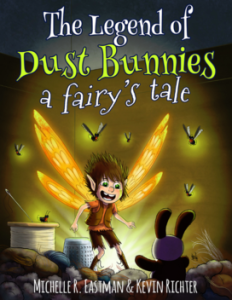 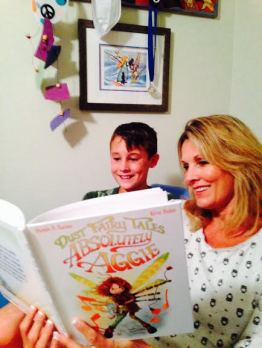 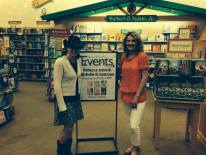 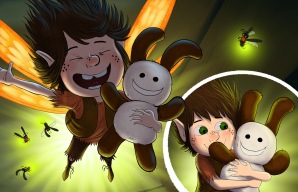 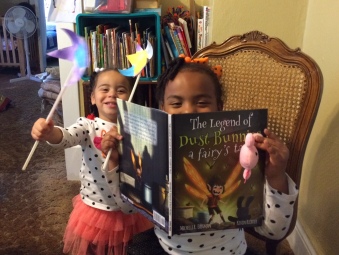 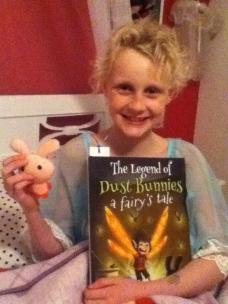 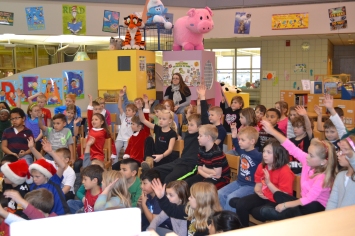 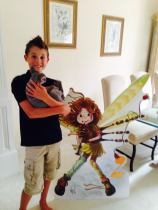 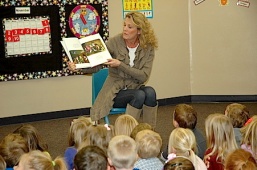 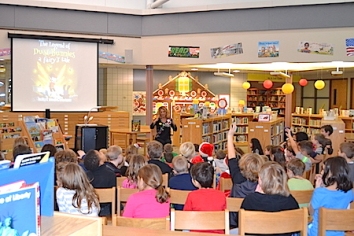 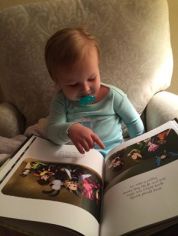 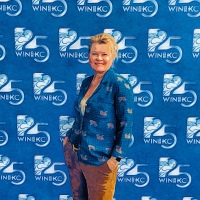 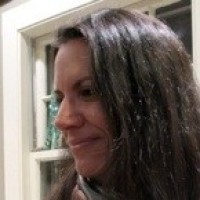 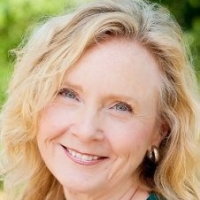 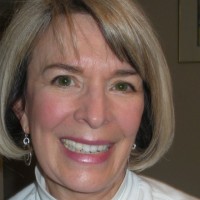